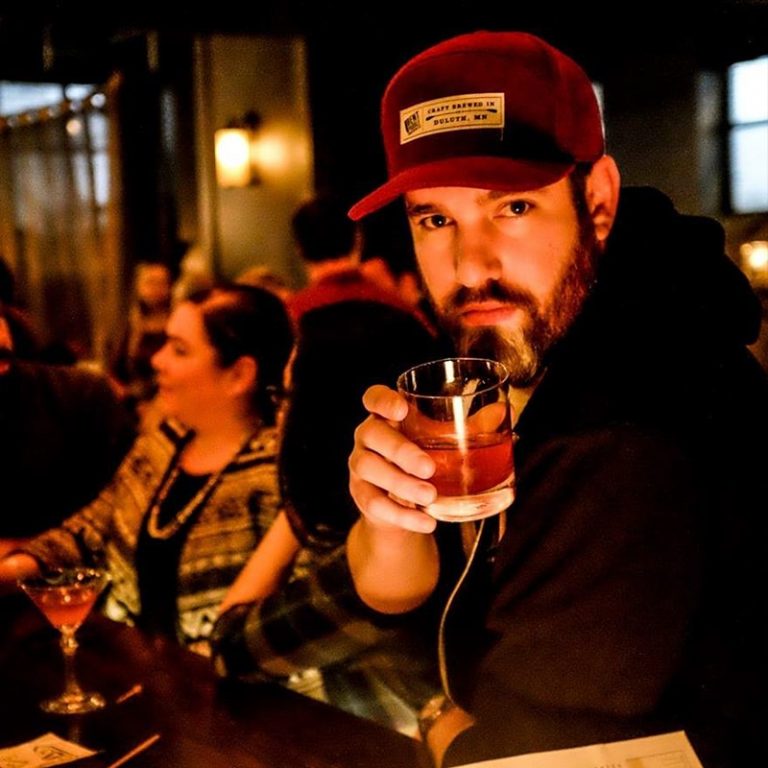 A misplaced classic, the Boulevardier was once the toast of a golden age—1920s Paris. While credit for the cocktail is often given to Harry MacElhone, the proprietor of Harry’s New York Bar in Paris, he names Edward Erskine Gwynne as the original creator.

Edward Gwynne was a wealthy young American drawn to Paris by the lure of expatriate luminaries and wild nightlife. He published a literary magazine called Boulevardier, which featured a full back-page section called “Barflies and Cocktails.” His literary contributions may be largely lost to time, but you can still drink to Edward’s legacy with his unforgettable cocktail.

Some might dismiss this drink as a simple variation of the Negroni, but it’s an unusually versatile cocktail. The Boulevardier is perfect for the summer months, or for remembering the sun during cold, dark winters. But no matter the season, it’s exceedingly drinkable in any weather.