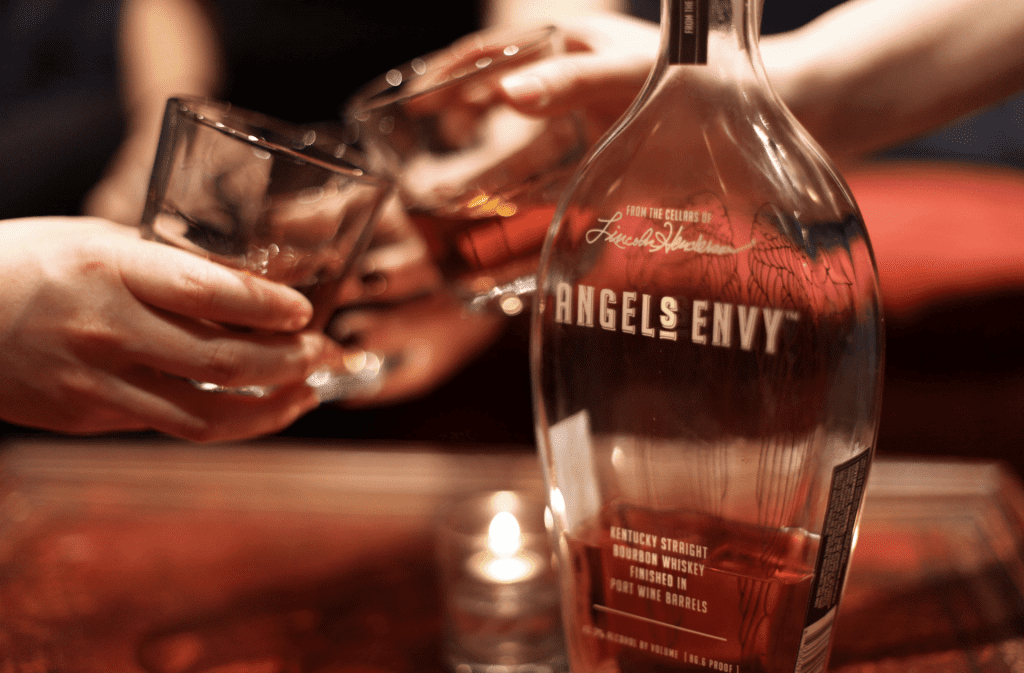 We love questions like this one because they’re endlessly debatable. We often wonder if people imagine that a definitive tome of alcohol lore exists, and that in the 5th century, a Saxon peasant named Aldwyn was the first to tap his glass upon a rough-hewn bar to ward off evil spirits. And so it was written, and thus it became truth. But seriously, if that book does exist, can we borrow it? We’ve got some questions we’d like answered.

Still, there are many theories as to why it began, and there are very good reasons as to why people still practice the custom. As to who or why anyone did it first? We have no idea, and honestly, it’s unlikely that anyone knows the actual answer. The important thing now is that it’s a tradition that has different, equally valid sentiment to the folks who practice the custom.

Here are some varying ideas as to the meaning behind this practice—presented in no particular order of likely origin:

Nearly everyone agrees that if you’ve worked in the industry, you’re far more likely to tap your glass on the bar. And while no one knows the reason it began, people have certainly been able to find meaning (sometimes profoundly so) in a custom with a forgotten origin.